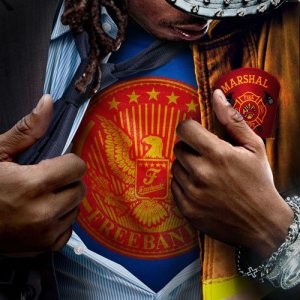 Last summer, Future helped return Atlanta to hip hop prominence as the first, of many new Atlanta rappers to rise to fame in a long time. Of course, Brick Squad has enjoyed the success of Gucci Mane, OJ Da Juiceman, and Waka Flocka Flame, previously. But, Atlanta was on an overall decline.

In 2011, Future and 2 Chainz emerged, while Young Jeezy and T.I. delivered strong comebacks. Future proved to be a hitmaker, working with all of the mentioned artists, at one time or another, along with Game and Kanye West. With no hesitation, his debut album, Pluto, was released.

Months after the release of Pluto, Future announced his Super Future mixtape, which will be followed by Future Hendrix, his sophomore album. But, with his current focus on the mixtape, Future has an October 23 release date set. The project will be released via LiveMixtapes.com.