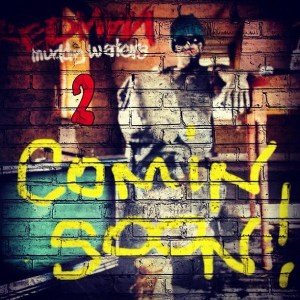 Two years have gone by since Redman last released a new album. The self-titled album, Reggie, was met with strong reviews. Redman has taken a little time off since then, focusing on collaborative projects. Now, the Gilla House boss is preparing his next project, a sequel to his 1996 album, Muddy Waters.

Arguably, Muddy Waters, was the best album in Redman’s discography, according to many fans and critics, alike. In a hip hop climate where sequel albums reign, Redman has joined the list. Such rappers as Raekwon and Jay-Z have released sequels to their classic albums and Redman now joins them.

Earlier today, Redman revealed his latest album, his eighth studio album, Muddy Waters 2: Even Muddier, on Twitter. After making the announcement, Redman went on to reveal the promotional artwork.