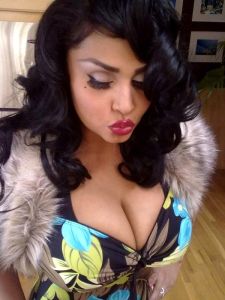 Somaya Reece was cast in VH1’s “Love & Hip Hop,” which also starred Chrissy Lampkin, Jim Jones, and Olivia. Through the series, fans were able to stay updated with Somaya Reece, as she navigated her career as a rap artist. Alongside Olivia, viewers watched weekly to see what was going on, as she attempted to establish her career.