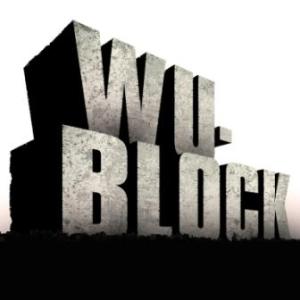 Well over a year ago, hip hop fans received great news when news of a joint album between the Wu-Tang Clan and D-Block would take place. The members of these crews defined 1990s hip hop. Even into the 2000s, they have enjoyed a significant flow of success.

Among the long-awaited albums expected to drop in 2012 was the Wu-Block collaborative effort. As 2012 goes into its final stretch, Sheek Louch and Ghostface Killah are making their rounds, as the album nears. FUSE TV recently spoke to the duo and they opeend up about the album.