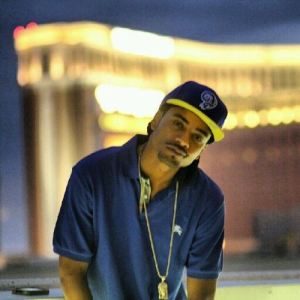 For the most part, the West Coast hip hop scene is a united front. Los Angeles has produced several stars over the past twenty-plus years. After close to a decade of slow growth, Los Angeles is taking over again. Most of the biggest crews in the rap game has one representative from the biggest city in the Sunshine State.

It turns out 40 Glocc is not the only rapper to get into it with Game, as Ice Burgandy also got into it with him. The Brick Squad Monopoly rapper would discuss his feud, and his fight, with Game during his audio interview with Vlad TV.