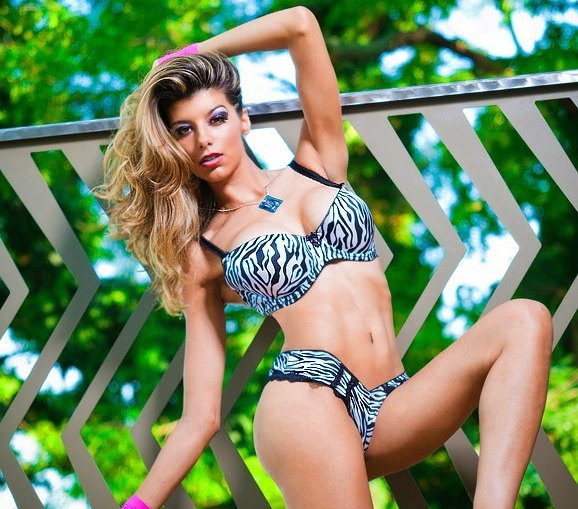 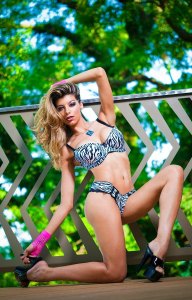 Summer is officially over, but Ashley Salazar is still keeping things hot. The winner of Playboy’s Miss Social June 2012 is hoping for her success to extend, as she continues competing. In several of her interviews, Ashley Salazar has mentioned how doing Playboy is a career-long dream of hers. This summer, she proved her dream could very well come true.

Ashley Salazar has spent the summer of 2012 competing to appear in several publications of Playboy and Maxim. The current competition is for Playboy Australia & New Zealand. In a competition based upon Facebook “likes,” Ashley Salazar was leading the pack. However, the picture was removed by Facebook, upsetting Ashley Salazar’s campaign.

Determined, Ashley Salazar has regrouped and has a new photo, which is quickly gaining attention and “likes.” With the competition still in full swing, Playboy Australia & New Zealand has continued to promote Ashley Salazar and her movement. Currently needing more likes on her photo, supporters of Ashley Salazar can “like” the photo themselves.