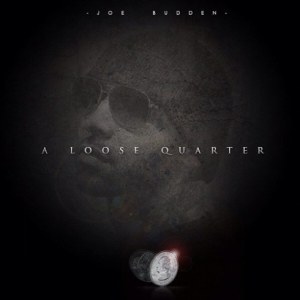 Before the success of Slaughterhouse, Joe Budden had made a name for himself as one of the hottest mixtape rappers in the game. Jersey City native, Joe Budden, was signed to Def Jam in 2003, releasing his self-titled debut album. However, his feud with Jay-Z would hinder his career once his rival took over as head of Def Jam.

On the heels of his second album, Joe Budden teamed up with Slaughterhouse, releasing an album with them. Slaughterhouse would sign with Shady Records and release welcome to: OUR House. Joe Budden is now back on the solo front, preparing the release of his new mixtape, A Loose Quarter.