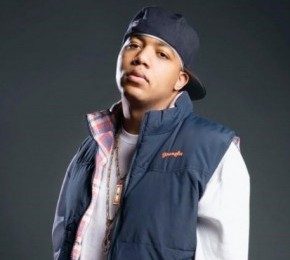 Suddenly, the spotlight is back on New York City, which is good news for the abundance of rappers from the Big Apple. Brooklyn rapper, Skyzoo, has been releasing mixtapes and independent albums for years. Currently, Skyzoo is working on his latest project, A Dream Deferred.

The project is highly-anticipated, as Skyzoo is considered by many, more of a lyrical rapper. While New York has returned to the spotlight, many are disappointed in the Southern sounds of many of the new stars. Skyzoo has the typical New York sound, which has made his album a must-have.

FUSE TV has caught up with a number of artists who are working on upcoming mixtapes, EPs, and albums. Skyzoo recently caught up with FUSE TV and he previewed A Dream Deferred, which he says will be released on October 2.