“A small part of the reason the president is black/I told him I got him when he hit me on the chat” – Jay-Z “What We Talkin’ Bout” off The Blueprint 3. In 2008, Jay-Z campaigned hard for Barack Obama. At many of his concerts, Jay-Z would have his conert-goers register to vote at his shows.

Jay-Z has often been able to boast about his relationship with President Obama. While the president called Kanye West a jackass, he has often said Jay-Z makes good music. A few months ago, President Obama was asked about Kanye West. Admitting he was talented, he said he still feels he is a jackass.

Regardless, the hip hop community has embraced President Obama, as he campaigns for his second term. Jay-Z recently opened the doors of his 40/40 Club for a fundraising event for the president. The entry fee was $40,000 for those who wanted to support the president.

See additional photos of President Obama’s fundraiser at the 40/40 Club below: 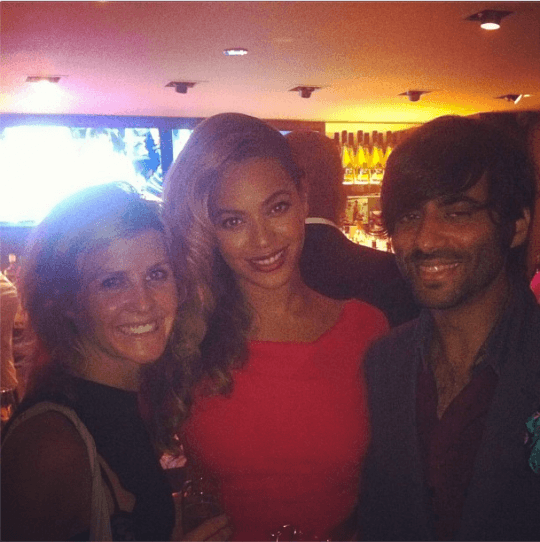 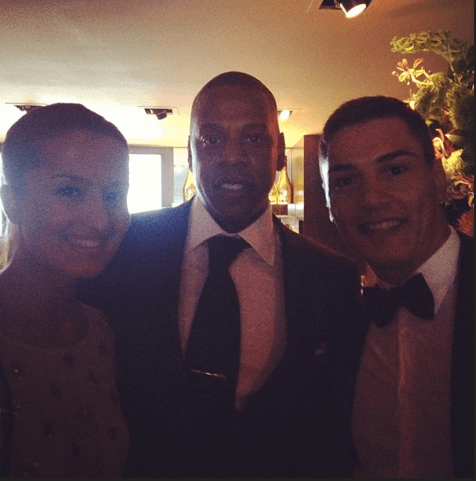