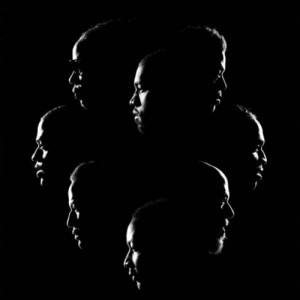 Following several delays and much hype, Kanye West’s collective, G.O.O.D. Music, released their Cruel Summer album. The album has been met with generally positive reviews. Currently the newest project out, G.O.O.D. Music has been making their media rounds in promotion of the album.

Among the numerous stops made by G.O.O.D. Music was at FUSE TV. Kanye West did not make it over to FUSE, but the other members were present. Big Sean, Pusha T, Common, CyHi the Prynce, and Teyana Taylor were in the interview. The five artists spoke on how the G.O.O.D. Music collective came together.

Kanye West had run G.O.O.D. Music for years, having much talent on the label, but they rarely associated. However, with the addition of Pusha T, who started the G.O.O.D. Friday, the label began interacting more. Pusha T’s addition coincided with the emergence of Big Sean and the comeback of Common, along with Teyana Taylor signing.

One year later, they have impacted the rap game with Cruel Summer.