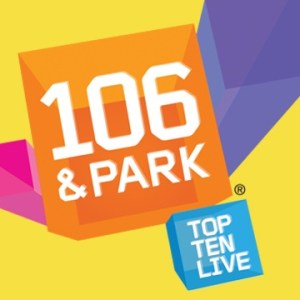 Earlier tonight, devastating news for “106 & Park” fans broke when Global Grind revealed the show had been cancelled. Even more shocking is that the final episode is set to end this Friday on September 21.