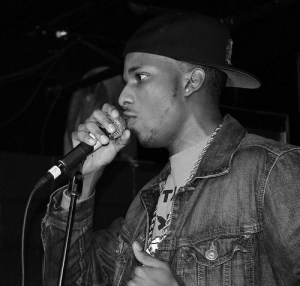 For the first time in close to a decade, excitement and anticipation surrounds the hip hop scene in New York City. There have been numerous unlikely stars, but they have helped return the Big Apple to prominence. The Bronx played, and continues to play, a big part in this turnaround.

French Montana, Fred the Godson, and Denzil Porter are the biggest three rappers from The Bronx turning things around. Many have considered Denzil Porter the next big star from New York City. Considered more lyrical than his counterparts, Porter has been credited as “next up” by numerous hip hop publications.

While he is from The Bronx, Denzil Porter is always on the road. On October 11, he will be on the road, yet again. Denzil Porter will be performing at the 2012 A3C Festival in Atlanta. The Bronx rapper will be a part of the Perfect Attendance concert, which is presented by LiveMixtapes.com.