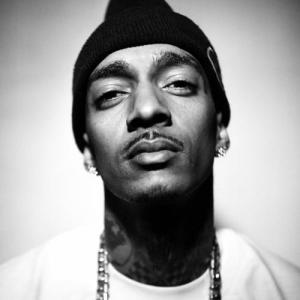 After several years of Game being the only relatively-new Los Angeles area rapper with mainstream fame, he has been joined by several artists. Nipsey Hussle is a veteran on the West Coast, but is farily new to the mainstream. Along with Dom Kennedy, Nipsey Hussle has been rumored to sign with Rick Ross’ Maybach Music.

Since early in 2011, Rick Ross has been adding more and more talent to Maybach Music. The artists added to the label have either been previously signed to another label, or have large mixtape followings. Working with Game, Snoop Dogg, and other West Coast legends, Nipsey Hussle has a large mixtape following.

Open to doing anything, musically, if the numbers are right, Nipsey Hussle is solely focused on his next mixtape. Victory Lap will be the latest release from Nipsey Hussle. Last night, the Los Angeles rapper revealed he will release Victory Lap on December 21.