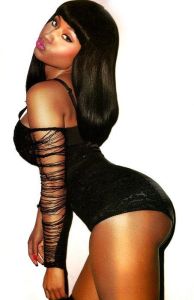 Simon Cowell would sign Paula Abdul to judge the show, alongside L.A. Reid, who had just left his position with Def Jam. “The X-Factor” quickly replaced “American Idol” in the headlines, as the show had new energy and the more popular hosts. Such talents as young New York City rapper, Astro, rose to fame during the first season of the show.

“The X-Factor” went through a major overhaul, after only the first season of the show. Paula Abdul is out and now “American Idol” is returning to the headlines. Jennifer Lopez has left the show, opening the door for another famous singer, Mariah Carey, to join the series. Mariah Carey will now be joined by Nicki Minaj, following rumors of her joining the series.