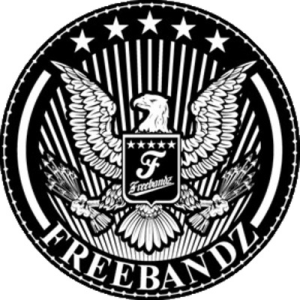 Impressive is one word to describe Future’s rise to the top of the game. Future built his name as one of Atlanta’s top mixtape rappers. Working with Rocko, Future would sign to his label, A1 Recordings. The two came together to launch A1 Freebandz and Future soon rose to fame.

Future recorded and produced YC’s song, “Racks.” The song became one of the biggest hits during the early stages of 2011. At the start of the summer, Future returned with his breakout hit, “Tony Montana,” single. Drake soon reached out to Future to remix the single, which became the official version.

Since then, Future has spread like wildfire, becoming one of the biggest rappers in the game. Future has worked with a number of artists, among them Youngg Offishall. Earlier today, the Chicago rapper released his “Stay Up (remix)” single. The song was leaked exclusively here to Hip Hop Vibe.

Listen to “Stay Up (remix)” by Youngg Offishall ft. Future below: