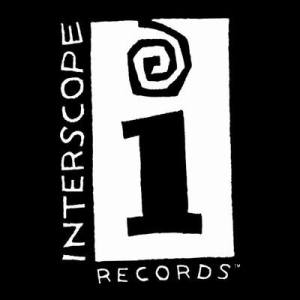 Chicago’s ongoing gang violence had been overlooked by the media until it could no longer be ignored. Kanye West has referenced the ongoing violence in some of his most-popular lyrics over the past year. Always reflecting on the issues of the world, Lupe Fiasco also often raps about the gang violence in Chicago.

Chief Keef is a product of this gang violence, growing up in it, and glorifying it in his music, which has been the source of recent controversy. In the middle of his “I Don’t Like” run, the young rapper was signed by Interscope Records. Since then, Chief Keef has landed himself in hot water, however he has mended fences with Lupe Fiasco.

However, the investigation is ongoing by the Chicago Police Department about Chief Keef’s possible involvement in the death of Lil Jojo. Interscope Records is currently looking into the situation and will decide on his future from there. Fellow members of Chief Keef’s camp have been taken off the website of their label, Def Jam.