Skip to content
You are here
Home > Hip Hop News > YeahBoyTV: Who is P on the Boards? [VIDEO] 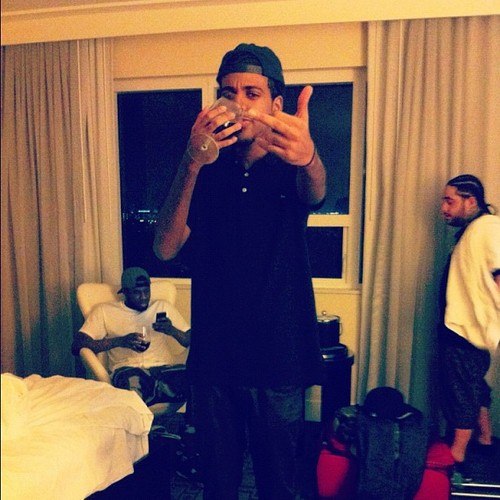 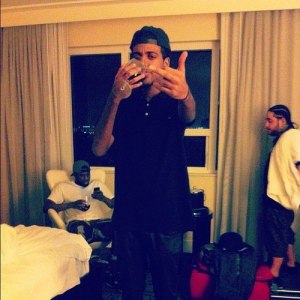 Over the course of the past year, the A$AP Mob has become the most popular rap group in the game. Member A$AP Rocky watched his career take off last fall. After the success of his mixtape, LiveLoveA$AP, anticipation for A$AP Rocky built. Signing a $3 million deal with Sony, A$AP Rocky has become one of New York’s biggest stars.

With A$AP Rocky solidifying himself as one of the biggest emcees in the game, the rest of the A$AP Mob is preparing their domination of the game. Last month, the A$AP Mob released their mixtape, Lord$ Never Worry. One of the standout songs on the mixtape was the “Bath Salt” single.