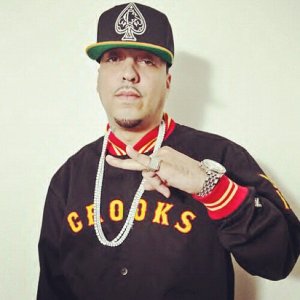 Had it not been for the efforts of French Montana and Nicki Minaj, New York City would have no primary representation in the mainstream. However, Nicki Minaj has been a consistent hitmaker for Young Money, since leaving the New York mixtape scene. The same can be said for French Montana, who has dominated the mixtapes and is now a Bad Boy.

Signed to Bad Boy Records, French Montana is preparing his Excuse My French debut. The first single off the album, “Pop That,” which features Rick Ross, Lil Wayne, and Drake. Even before “Pop That,” French Montana led New York back into the spotlight with “Shot Caller.” Now having a label behind him and strong buzz, the promotion for his album is in full swing.

Working with Rick Ross, Lil Wayne, and Drake, it was only a matter of time before French Montana and Nicki Minaj collaborated. During his time in Los Angeles, French Montana, at the 2012 MTV Video Music Awards, spoke on his next single, which features Nicki. He explained the song as a “club single.” Excuse My French is currently set for a December release.