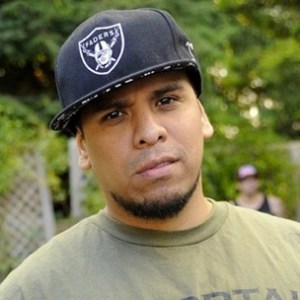 Since 2007, Barack Obama has had the support of most of the hip hop community, a demographic which tends to vote Democratic, or not at all. Barack Obama emerged when the United States had reached a low not seen in close to 100 years. With inspiring words of hope and change, hip hop immediately began supporting him.

Hip hop paid a big part in Barack Obama’s 2008 election. Since becoming president, however, things have not gone as smoothly as many thought. Instead, President Obama has faced strong opposition. The year is 2012 and President Obama is up for re-election, battling against Mitt Romney.