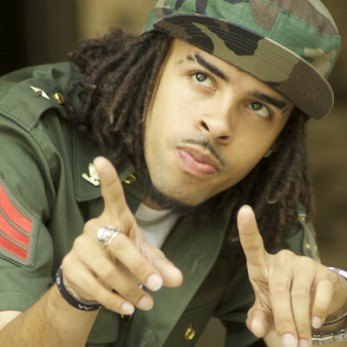 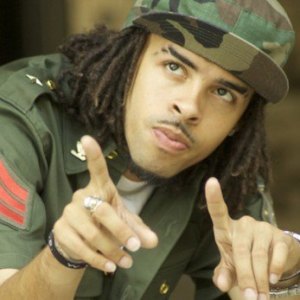 Outside of the Cash Money Records’ movement, New Orleans hip hop is showing growth through such artists as Dee-1. Working with former Cash Money Records in-house producer, Mannie Fresh, Dee-1 is hailed as the future by many. Different from most rappers in the area, Dee-1 is rising to the top.

Dee-1 has toured with Grand Hustle Records and revealed he has toured three times around the United States. Along with his notable songs and his long tours, Dee-1 is also getting his music videos exposed. One of his music videos even landed on MTV Jams, a somewhat difficult task for an independent artist.

Southern Smoke TV recently spoke to Dee-1 about his fortunes as an independent artist. No show of arrogance, Dee-1 gave his credit solely to God. When mentioning his recent successes, Dee-1 did not hesitate to tell the world he has been blessed.