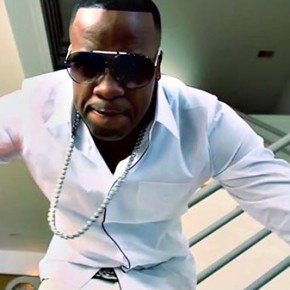 Memphis rapper, Yo Gotti, has become known as a legendary mixtape rapper. Through his independent releases, Yo Gotti is one of the biggest names in hip hop. Along with his immense popularity, Yo Gotti has become one of the most-successful touring acts in recent history. It has been over a decade since Yo Gotti entered the game.

When Yo Gotti entered the game, well over fourteen years ago, he was signed by RCA Records, but the deal was short-lived. Yo Gotti went on to also be signed to J Records and is currently signed to Polo Grounds. While Yo Gotti is a major label artist, most of his success has come through his street albums and mixtapes.

Yo Gotti provided some insight into exactly why his success has come from his independent releases during his interview with Hood Affairs TV. Fresh off his Road 2 Riches tour, which helped to break his CMG artist, Zed Zilla, Yo Gotti has made headlines over his finances. It was during the Hood Affairs TV interview when Yo Gotti explained his label situations.