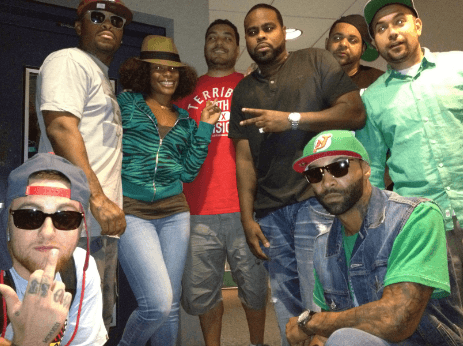 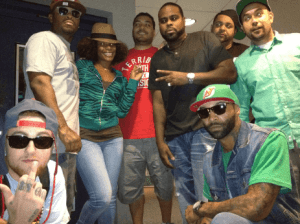 Finally releasing their welcome to: OUR House album, Slaughterhouse has taken a bit of a break from the spotlight. While they are taking a break, their music is currently being played by people all over the world. Since the beginning, Slaughterhouse has had the support of most of hip hop, including Hot 97.

Peter Rosenberg had Slaughterhouse for an interview with his “Rosenberg Radio” segment, to which Joell Ortiz showed up to first. Talking with the New York City native first, Peter Rosenberg enjoyed a comedic conversation. However, as the interview progressed, the other three members, Joe Budden, Royce Da 5’9, and Crooked I came in and spoke.

With their album out, the Slaughterhouse foursome discussed their Juan Epstein app, along with many other topics.