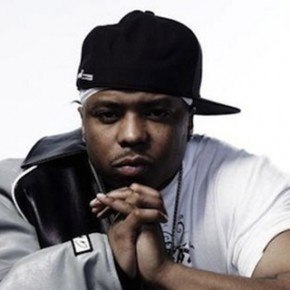 Earlier today, Saigon announced he had a “powerful” music video on the way, via Facebook. It has been well over a year since Saigon released The Greatest Story Never Told. Later this year, on November 6 to be exact, Saigon will release his next album. In the meantime, Saigon will hold his fans over with songs and videos.

Over the course of his career, Saigon has maintained a solid fan base, but has stayed away from the typical mainstream topics of rappers. In this aspect, Saigon is comparable to Chicago rapper, Lupe Fiasco. Saigon continues this career-long trend with his “Not Like Them” song, which was the “powerful” video he was working on.

“Not Like Them” features Styles P, who has risen to legendary status in the rap game, alongside his partners, Jadakiss and Sheek Louch. Today, however, Saigon and Styles P were the partners. Saigon leaked his “Not Like Them” music video to his fans only a few hours ago and it has done well.

Watch “Not Like Them” by Saigon ft. Styles P below: