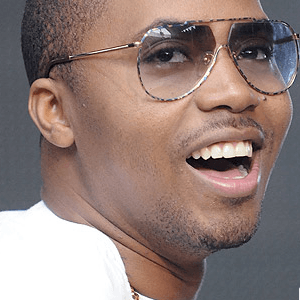 Arguably, Nas is the greatest rapper in the game. Over the course of his career, Nas has faced heat for various reasons. While he is calmer than most, Nas’ antics are why many outside of the culture look down on rap. Unafraid to speak his mind, and usually uncensored, many elders are turned off by Nas’ overall mentality.

However, this mentality has made Nas into one of the most-legendary rappers of all-time. Displaying himself as fearless, Nas has gone head-to-head with many titans in the game, including Jay-Z and 50 Cent. While going against the titans, Nas has sided with the underdogs, notably Ja Rule.

When putting together a documentary about hip hop, it is only right to include Nas, which was done when Ice T put together “Something From Nothing: The Art of Rap.” The documentary is set to premiere on VH1 on Thursday at 9 pm EST. In the released clip, Nas explains why hip hop is not respected.

Continue Reading
You may also like...
Related Topics:50 cent, ice t, ja rule, jay-z, nas, something from nothing: the art of rap, vh1