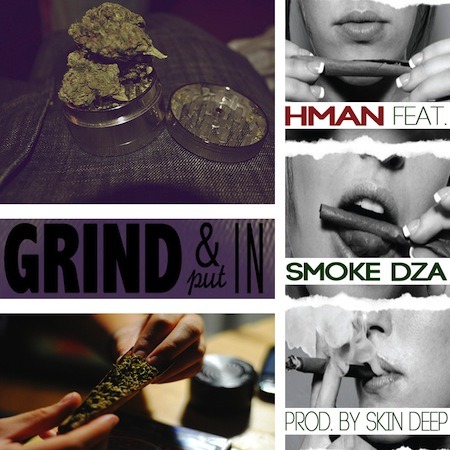 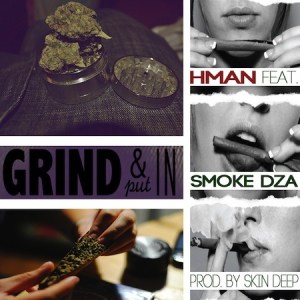 New York hip hop is making a strong comeback. The likes of French Montana and A$AP Rocky have helped put New York City back in the mainstream. With New York back in the spotlight, there are a number of other rappers emerging successful. Smoke DZA is among this abundance of New York rappers. Building a strong buzz for himself, Smoke DZA lends a verse to H-Man for his new single, “Grind & Put In.”