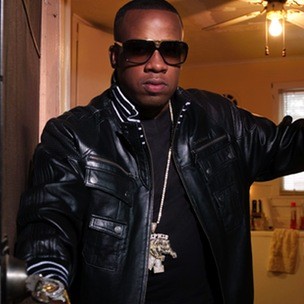 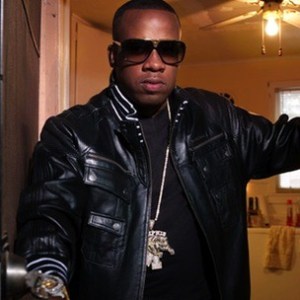 During this Road 2 Riches tour, Yo Gotti quickly became one of the most-discussed rappers in the game. In addition to the amount of money he has made on the road, fans had the chance to learn more about his business. Yo Gotti has been developing the roster of his record label, CMG.