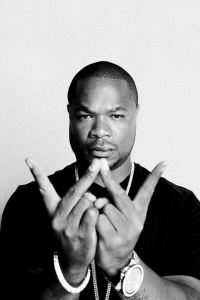 Refocused on his music, Xzibit is preparing to release his first album in six years, Napalm. With the album on the way, Xzibit has been making his media rounds. Xzibit has talked to numerous media outlets, among them was Hip Hop Vibe. Recently, Xzibit returned to Los Angeles and spoke to Power 106 about various topics, namely his album, Napalm.

Xzibit released the music video for the title track for Napalm, earlier today. In a matter of mere hours, the video has already performed well on YouTube. With the video doing well, Xzibit has been making his rounds, promoting the rest of the album. His first project in six years, Xzibit has been involved in several film and television projects.

During his interview, Xzibit discussed the new album and the leaked music off the project. Xzibit also explained why he decided to take a break from making music. In addition to the “Napalm” music video, X to the Z also has his new “King XIII.”