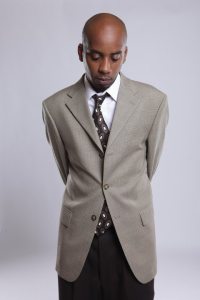 Throughout the summer of 2012, the mixtape scene was dominated by Chicago rapper, RoGizz. During the early spring months, RoGizz flooded the internet with several songs from his Interview with a Schizo mixtape. Early in June, RoGizz released the official mixtape, which has gone on to enjoy tremendous success over the past few months.

RoGizz has continued promoting his project over the past few months. “Trying” has been released as a single off the new mixtape. Currently gaining momentum, RoGizz decided to put together a video for the song, which is due later today. With the music video on the way, RoGizz has chosen to premiere his latest visuals here on Hip Hop Vibe.

Continue Reading
You may also like...
Related Topics:hip hop vibe, interview with a schizo, rogizz, trying