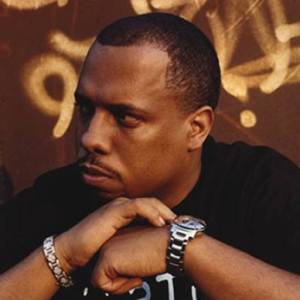 Over the course of two decades, No I.D. has become one of the most-acclaimed producers in the game. Among the people No I.D. has produced for includes Nas, Jay-Z, Common, and many others. Last fall, the legendary producer landed an executive role with Def Jam and has since been focused on his new title.

No I.D. has remained out of the spotlight in the time since his deal with Def Jam was announced. However, No I.D. did produce on Nas’ Life is Good, conducting several interviews where he discussed his work. Big Sean has also been working with No I.D. on his upcoming sophomore album.

MTV News recently spoke with No I.D. and they talked about his upcoming collaborations. There have been rumors of No I.D. working with Eminem. No I.D. did not make any confirmations, but he said a collaboration between he and Eminem is highly likely. Eminem is said to be working on a new album, which should be released in 2013.