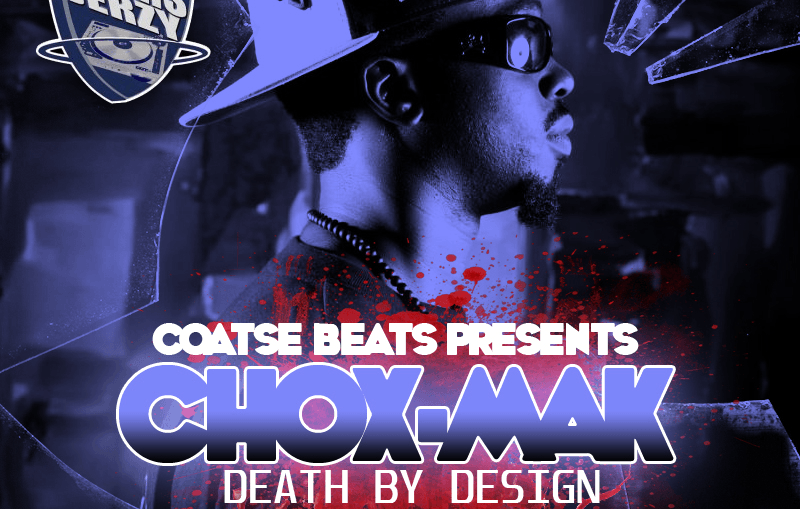 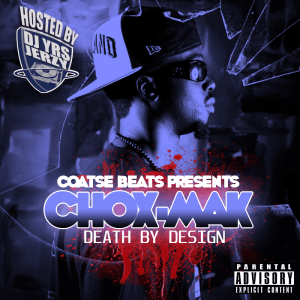 Since he delayed the latest edition of hisNine Elevenmixtape series, Chox-Mak has decided to put together another project to hold the fans over. Chox-Mak spent the year of 2012 recording music. Throughout the year, Chox-Mak has enjoyed several songs, which have become minor hits.

Coming from an under-developed hip hop scene, Chox-Mak is one of many talented rappers in the Jacksonville, North Carolina area. However, the work ethic of Chox-Mak separates him from many other artists. On the mixtape scene, Chox-Mak finds himself on the verge of becoming one of the biggest names out.

DJ YRS Jerzy has several mixtapes already in the works. It was only a matter of time before he ended up working with Chox-Mak. The two have come together for Chox-Mak’s latest mixtape, Death by Design. Set to be released in the coming days, Chox-Mak holds fans over while they wait for his latest volume of the Nine Eleven series.