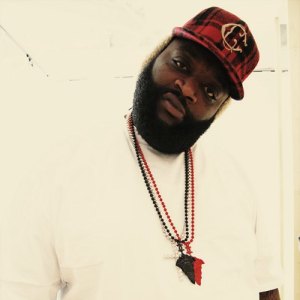 Nothing is left for Rick Ross to prove, as he did what once seemed impossible and has turned this impossible to a way of life. Maybach Music has taken over the rap game, with each member of the label enjoying some form of success. After numerous dealys, Rick Ross was finally able to release his long-awaited album, God Forgives, I Don’t.

Doing exactly what he said the album would do, close to a year ago, Rick Ross is now focused on the quality promotion of the singles. The latest unofficial single off Rick Ross’ new album is “Amsterdam.” Close to a month ago, “Amsterdam” premiered on the internet in music video form, premiering a few days ago on “106 & Park” on television.

Watch “Amsterdam” by Rick Ross below: