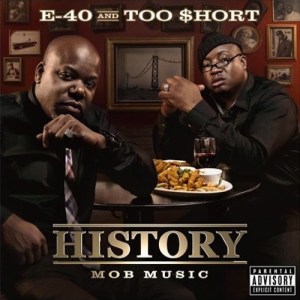 Bay Area hip hop is most-known by the efforts of E-40 and Too $hort. Combined, the two rappers have nearly fifty years in the rap game. Over the course of their careers, the duo have endured several ups and downs. Now elder statesmen in the game, E-40 and Too $hort are finally coming together for a collaborative album.

After much anticipation, E-40 and Too $hort have finally revealed what they have in the works, a joint double album. Making history, once again, as no other hip hop artists have come together for a double album, released separately, the artwork is revealed. Both the cover for History: Mob Music and Function Music have been released.

Their albums are due to be released on November 6.

View the full-size covers below: 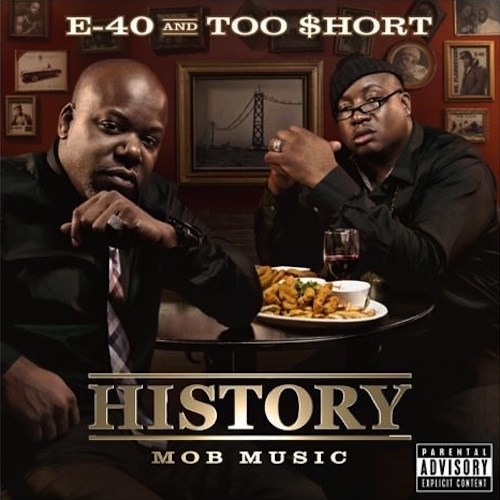 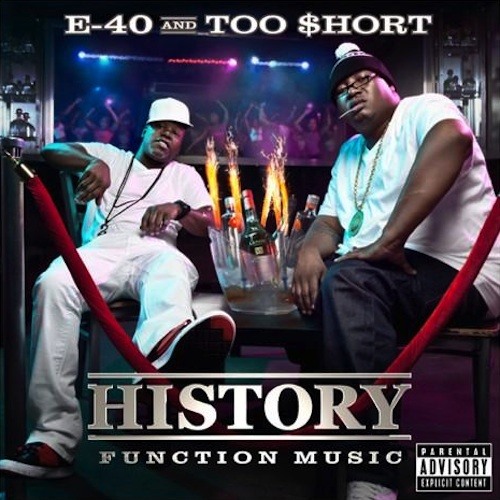