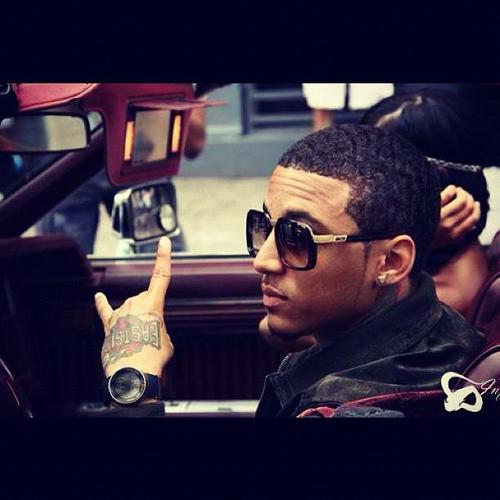 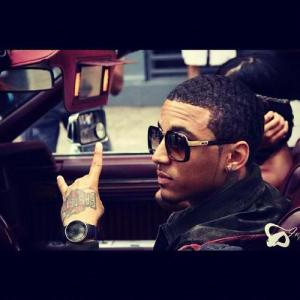 One year ago, Kirko Bangz leaked “Drank in My Cup.” The song would soon become the latest single from the Texas rapper. “Drank in My Cup” would go on to become a hit during the spring of 2012. Throughout the first half of 2012, Kirko Bangz would be one of the brightest new stars in the game.

While Kirko Bangz enjoyed a strong run, he was eventually overshadowed by breakout hits from Ca$h Out and Chief Keef. In the midst of their success, Kirko Bangz faded from the spotlight. In actuality, Kirko Bangz was touring and working on Procrastination Kills 4, his latest mixtape.

A few weeks ago, Kirko Bangz has been on a comeback, of sorts. His single, “Walk on Green,” which features French Montana, has done well. The song is well on its way to becoming another hit. Recently, Kirko Bangz went out to Los Angeles, performing there for the first time. Kirko Bangz has invited viewers to go behind the scenes with him.