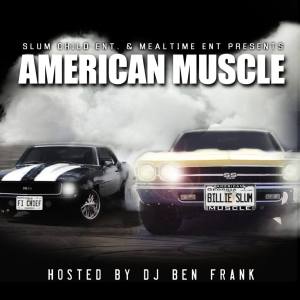 When many think of Georgia hip hop, they only think of the hip hop scene in the capital city of Atlanta. However, many other Georgia cities are making names for themselves through their hip hop scenes. Macon, Georgia is among the biggest hip hop scenes in the state, outside of Atlanta.

Focused on branching out of Macon and the rest of Georgia, Billie Slum and Fi Chief turned to DJ Ben Frank to host the mixtape. DJ Ben Frank is one of the biggest DJs in the South, representing Charlotte. However, DJ Ben Frank has hosted mixtapes for many Southern artists outside of Charlotte, making him a wise choice.