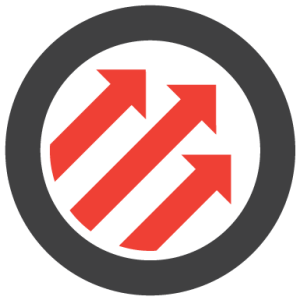 “I Don’t Like” is the name of his breakout single, which spawned numerous freestyles and a super-remix led by Kanye West. Featured on this remix also includes Pusha T and Big Sean, of Kanye’s G.O.O.D. Music, along with Jadakiss. The co-sign from the veterans led a bidding war over Chief Keef, ultimately won by Interscope Records.

When Chief Keef’s buzz was growing, several music media outlets lined up, requesting interviews with the young rapper. Pitchfork was among these outlets, scheduling an interview with Chief Keef on a gun range. Chief Keef’s music is said to influence the ongoing violence in Chicago, which reached new heights when a rival rapper was killed.

Not only did Chief Keef, and friends, make fun of his death on Twitter, he also disrespected Lupe Fiasco. In one day, Chief Keef has become one of hip hop’s most unfavored artists. With all of this going on, Pitchfork has decided to retract their interview with Chief Keef, apologizing for taking him out on the gun range. Their interview with Chief Keef was panned by critics, who knew his violent history, being on house arrest for pointing a gun at a police officer and coming from the violent city of Chicago.

Mark Richardson, the editor-in-chief of Pitchfork, apologized for the video and removed it from the website’s archives.