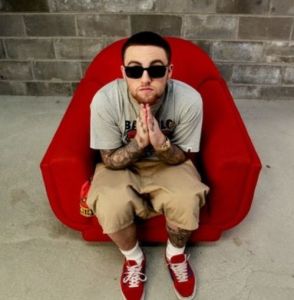 Many cities enjoy the success of a one hit wonder, or a rapper who enjoys much success, while other artists from the city languish. Pittsburgh is clearly not one of those cities, as two of their biggest mixtape rappers, Wiz Khalifa and Mac Miller, have gone on to enjoy much success. Wiz Khalifa was signed in 2010 and Mac Miller decided to remain independent.

Mac Miller independently released his debut album, Blue Slide Park, which went on to set records as an indpedent release. While Mac Miller has enjoyed independent success on a mainstream level, he is a mixtape rapper at heart. Only four months after releasing his album, Mac Miller released his Macadelic mixtape.

After releasing the mixtape, which was well-received by fans, Mac Miller prepared his upcoming tour, The Macadelic Tour. With his tour launched, Mac Miller released the first video, showing him on the road.