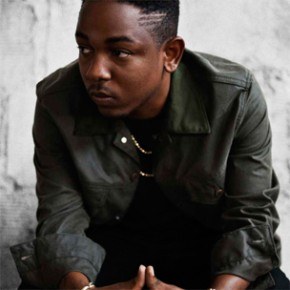 Long before he caught the attention of Dr. Dre and was signed to Interscope Records, Kendrick Lamar was K. Dot. During this period of time, he was helping to establish the local Compton label, Top Dawg Entertainment, on the Los Angeles hip hop scene. Eight years would pass, but the label would become “Top Dawg” in Los Angeles.

Currently, Kendrick Lamar is working on his debut album, good kid, m.A.A.d. city, which will be released next month. During the third installment of his VEVO Lift series, Kendrick Lamar spoke on his time on the mixtape scene. By 2011, Kendrick Lamar had become a mixtape legend, catching the attention of Game, Snoop Dogg, and Dr. Dre.

Kendrick Lamar, ironically, gives much credit to Game’s rival, 50 Cent. Practically banned from the industry, 50 Cent turned to mixtapes in order to gain fame. Releasing so many mixtapes and eventually getting signed, many other rappers began releasing mixtapes. The mixtape game has since become the primary way to get signed, evidenced by K. Dot.