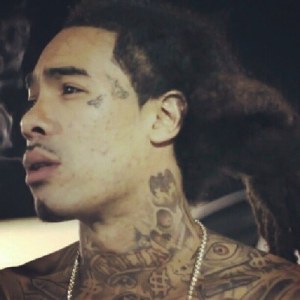 Signed to hip hop’s most popular crew, Maybach Music, and the iconic Def Jam in conjunction, Gunplay is one of hip hop’s most-entertaining figures. The past week has gone well for the Miami rapper. Following numerous delays, Gunplay released his long-awaited mixtape, 601 & Snort.

Gunplay has proven to be one of the fastest-rising stars in the game. Being the right hand man to Rick Ross does not hurt matters for him, either. However, Gunplay has made a name for himself, all on his own. While one of the more lyrical rappers in the game, Gunplay also displays much energy.

This energy is on full display in Gunplay’s latest video, “Take This.” Released earlier this week, Gunplay is acting out a dispute with one of the women in his life. Gunplay takes the viewers on a wild and hilarious trip. For various reasons, “Take This” is worth another look from the fans.

Watch “Take This” by Gunplay below: