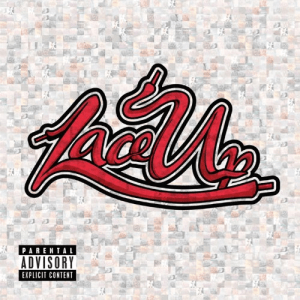 Bad Boy Records was close to receiving a bad wrap, following the signing of Red Cafe. Three years ago, Red Cafe was signed to the label and has yet to release an album. When Diddy signed Machine Gun Kelly and French Montana, critics predicted they would face the same treatment. While French Montana has received several delays, Machine Gun Kelly is all set.

Once the summer of 2012 was in full swing, Machine Gun Kelly did not put out much music, but he did announce the release date for his album. Machine Gun Kelly’s Lace Up was given an October 9 release date. The album will be the first Bad Boy Records’ release since Diddy’s album, Last Train to Paris.