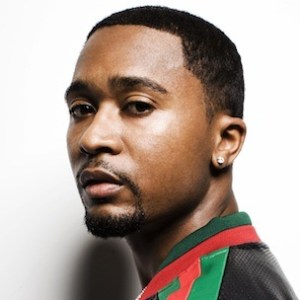 Moving to Atlanta, over a decade ago, Zaytoven has found a home for himself, becoming one of hip hop’s biggest producers, along the way. Zaytoven has become one of Atlanta’s go-to producers, as he has done tracks for Soulja Boy, Young Jeezy, and Usher, along with numerous others. Dominating music, Zaytoven is now trying is hands at film.

Exactly a month ago, to the date, Zaytoven spoke to Southern Smoke TV, announcing his Birds of a Feather film. Zaytoven revealed the film would be loosely based on his own life, that of a military child. Living all over the world, Zaytoven eventually found his home, as an adult, in Atlanta.

Southern Smoke TV recently spoke to Zaytoven again and he discussed the upcoming Birds of a Feather film. When discussing the film, Zaytoven spoke on the cast, which he said will include Gorilla Zoe and Gucci Mane. During his interview, Zaytoven spoke on how the rappers did and if there would be a sequel.