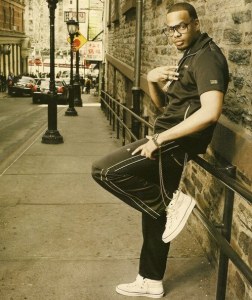 Aside from French Montana, there is another rising artist from The Bronx making noise in New York City and in the overall hip hop game. The Kid Daytona has enjoyed a growing fan base over the past few years. However, the past year has gone wonderfully for The Kid Daytona, as he has worked with the likes of Jadakiss, Fred the Godson, and Nitty Scott MC.

Earlier this year, The Kid Daytona released his highly-anticipated mixtape, Interlude II. The mixtape went on to become a critical success. There are many new artists credited for bringing lyricism back to the game and The Kid Daytona is among them. However, he has not wasted any time getting back into the studio.