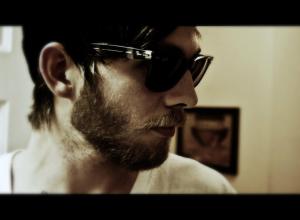 There has been a lot of discussion about the Charlotte hip hop scene. Numerous artists in the area have been enjoying much media attention. T-Malicious is hoping to join this frenzy, as his mixtape will be on the way. Last month, T-Malicious released the music video for his remake of the popular Kanye West single, “Runaway.”

Out of all the popular mixtape rappers in the Charlotte area, T-Malicious is among the fastest-growing in the area. Earlier today, T-Malicious took to his Facebook and Twitter to reveal his mixtape, This Is Just The Beginning, on September 21.