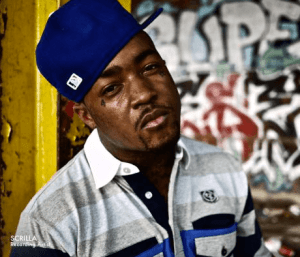 Taking some time off, Young Jeezy returned last December with his first album in three years. With Young Jeezy back in the spotlight, he is focused on expanding the roster of his label, Corporate Thugz. The label has recently added some new artists, namely Tone Trump of Philadelphia.

While Young Jeezy is focusing on expanding the roster of his record label, the older artists on the label are working on getting new music out. Scrilla is one of the longtime artists on the CTE label. The rising Atlanta mixtape star has been putting out a lot of releases over the past few months, currently working on The Demonstration 2.