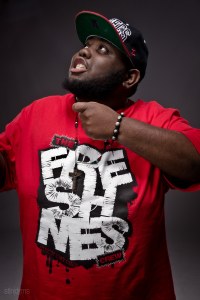 The DMV area is rapidly becoming another hip hop mecca, as Washington, DC is proving to be a city full of hip hop talent. Three years ago, Wale rose from Washington, DC and was signed by Interscope Records and eventually Rick Ross’ Maybach Music. Now, Lil’ Scrappy has taken another DC artist, Rolls Royce Rizzy, under his belt.

Along with the mixtape, Rolls Royce Rizzy is preparing an entire God Got Me week, where he will be performing and holding a drive to feed the homeless. The week will include a mixtape release party, a bowling competition, and much more. Rolls Royce Rizzy recently released the official flyer for his upcoming event, which is set to take place after the mixtape is released.

See the flyer below: 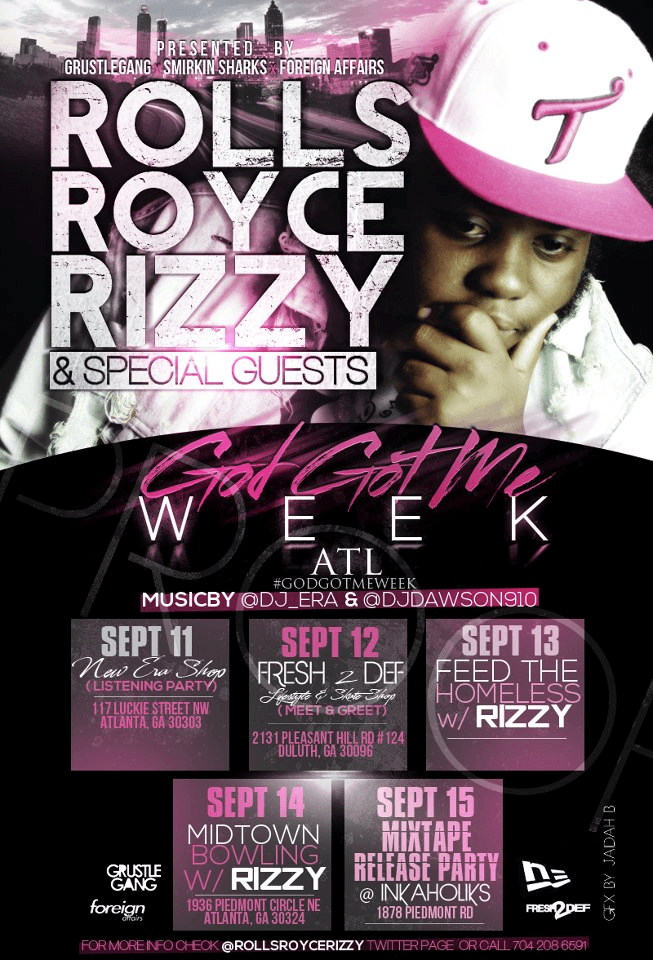