Skip to content
You are here
Home > Hip Hop News > QC releases “Put It In My Pocket (P.I.M.P.)” music video with Lil’ Eazy-E and Spado the Great 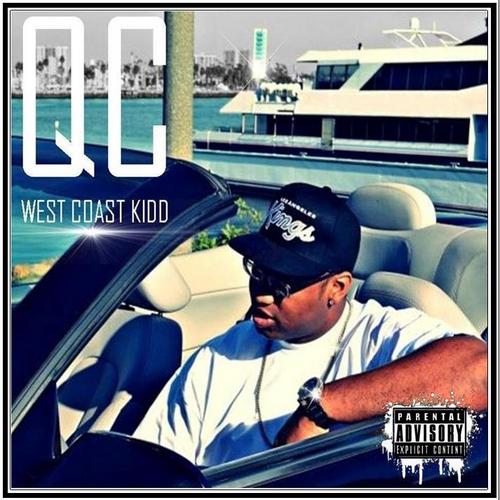 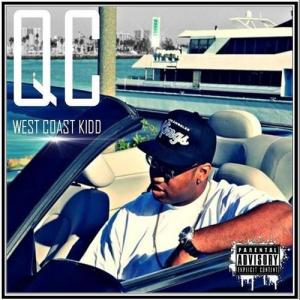 Until last year, it appeared as if the West Coast hip hop scene had been forgotten. The only new artist to emerge and meet major success was Game, who was no longer a new artist, at the time seven years passed since he released his debut album. Primarily, the only West Coast artists who would receive media attention were Game, Snoop Dogg, and Dr. Dre.

Other artists from the West Coast, specifically Los Angeles, who have been expected to blow up include Lil’ Eazy-E. While he continues to push, QC is a Los Angeles rapper making noise, currently. QC has been working with Lil’ Eazy-E and recently released his latest album, West Coast Kidd.

One of the most-recognized singles off the album is “Put It In My Pocket (P.I.M.P.).” Earlier this week, the official music video for the song, which also features Spado the Great, was released. The music video was filmed by Hand Full of Money Films.