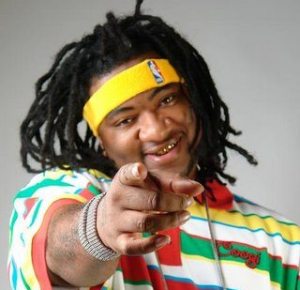 Outside of Miami, the Florida hip hop scene is emerging, producing many other talents, such as Papa Duck. Over the past year, Papa Duck has enjoyed much success. Receiving much media attention, Papa Duck was featured in many hip hop publications. Earlier this year, Papa Duck revealed he was working on a new album.

Currently based in Orlando, Florida, Papa Duck is preparing to release his Triple R, Vol. 1 album on September 11. With the album on the way, Papa Duck is making his rounds, promoting the new music. Papa Duck is currently talking to as many people as possible about the new album.

Recently, Papa Duck released a video titled Real Recognize Real: The Untold Story, to which the first part already leaked. During the first part of the video, Papa Duck discusses the upcoming project. Papa Duck has risen to become one of the most popular rising artists from the South in the game.