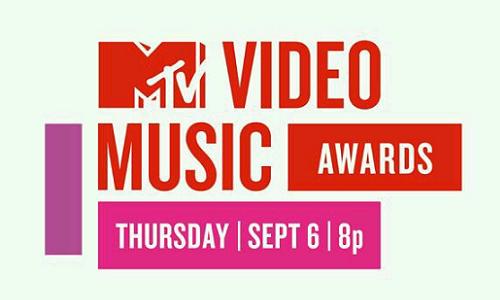 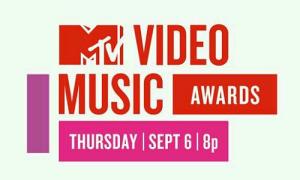 The 2012 MTV Video Music Awards will be full of hip hop. Tomorrow the annual award show will take place and hip hop’s biggest names will be there. Every year, many of the biggest hip hop artists show up. Evidenced by Kanye West in 2009, sometimes they also show out.

Last year, hip hop was in full effect. Tyler, the Creator won the ‘Best New Artist’ award, meanwhile the other hip hop artists made news. The biggest story of the 2011 MTV Video Music Awards was the confrontation between Rick Ross and Kreayshawn.

In 2012, the likes of Rihanna, A$AP Rocky, Nicki Minaj, Lil Wayne, and 2 Chainz will be performing. Rihanna and A$AP Rocky will be opening the show, performing “Cockiness.” Meanwhile, Nicki Minaj will have a special guest on her set. Lil Wayne will again close the show, meanwhile Wiz Khalifa and Mac Miller will present awards.