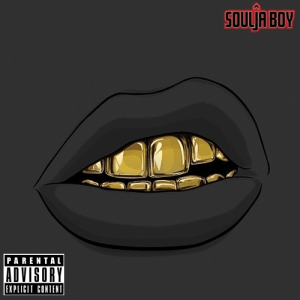 Five years ago, Soulja Boy rose to fame and became a millionaire, due to his social networking. Soulja Boy was one of the first hip hop artists to build their fan base and fortune online. It was only a matter of time before Soulja Boy was signed, signing a lucrative deal with Interscope Records.

Soulja Boy would go on to release three albums on Interscope Records, with his last album coming in 2010. Last year, Soulja Boy announced he was working on his fourth studio album, Promise. While his next album is in the works, Soulja Boy has been primarily focused on his mixtape releases.

Over the past few months, Soulja Boy has released several songs and music videos. This was capped off with the release of Juice II, earlier today. The mixtape features appearances from the likes of Chief Keef, along with a few others.