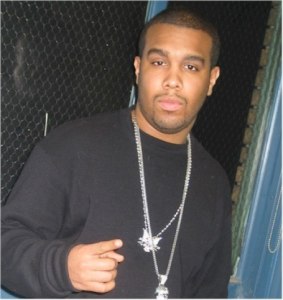 Diplomat Records has continued to be one of the biggest crews in New York City, with such headlining artists as Cam’ron and Jim Jones. Other notable members from the crew include the likes of Freekey Zekey, Sen City, and JR Writer. Each of those artists has built large fan bases of their own.

JR Writer has two studio albums under his belt and he has flooded the mixtape scene over the past few years. Earlier this year, JR Writer released the third edition of his Still Standing mixtape. Like his earlier releases, JR Writer’s mixtape was well-received in the streets and met with positive reviews.

One popular JR Writer song is “Do or Die,” to which he recently put together a music video for, working with T. Cartel. Directing and producing the music video, T. Cartel is continuing to make a name for himself in the hip hop industry. “Do or Die” is set to premiere on Hip Hop Vibe this Friday on September 7.