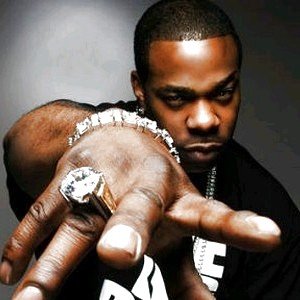 A lot has been said about the comebacks of New York City’s veteran emcees, Nas and Jadakiss, who began their runs back in the spring. While Nas would eventually outlast the heroic comeback of Jadakiss, both experienced success. Busta Rhymes has also been in comeback mode, signing with Cash Money Records late in 2011.

Busta Rhymes also signed a deal with Google Play, releasing Year of the Dragon, a free album, through the new deal. The album was Busta Rhymes’ eighth studio album, released in his twenty-first year in the rap game. Vlad TV recently caught up with Busta Rhymes and they reflected on how it all started.

During his interview with Vlad TV, Busta Rhymes spoke on battle rapping. Busta Rhymes’ career began when he battled Charlie Brown. The Brooklyn emcee spoke on his battle and the infamous battle with Canibus earlier this summer. Current battle rappers who have caught Busta Rhymes’ ear were also discussed.